An Evening with Mary Z. Cox and Her Banjo Sampler 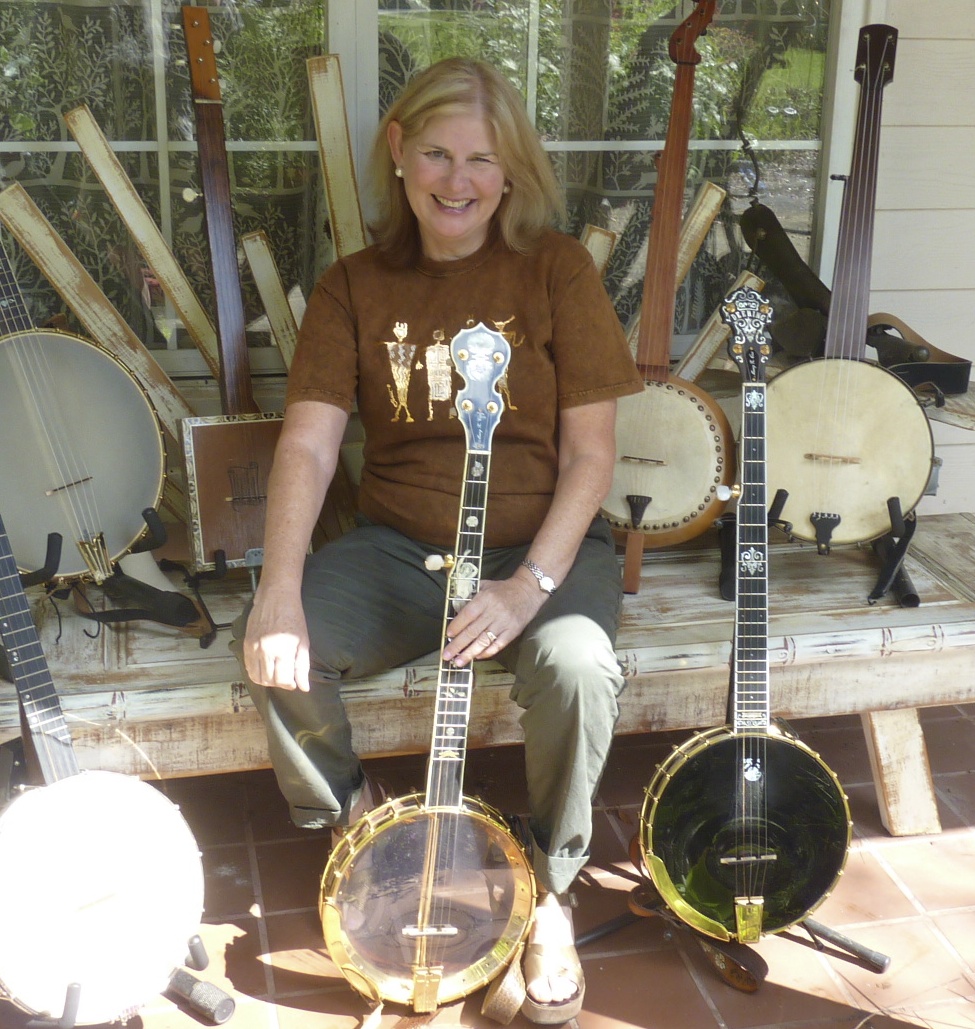 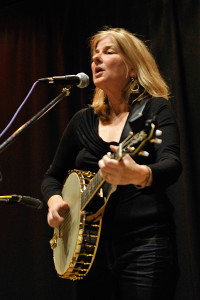 Hope you join us for this special evening of music and fun—and—THERE WILL BE BANJOS !

More About Mary Z. Cox
Banjoholic, Mary Z. Cox, third generation Floridian, has played banjo since she was 12, and is a two time Florida banjo champion. Mary Z has been a recording artist since 1999, and records cds, plays concerts & festivals, gives workshops, and authors banjo & dulcimer instruction books. Her music has been played on National Public Radio’s, “Thistle & Shamrock”, “All Songs Considered,” Pandora World Music Genome, & the BBC. Mary’s version of the traditional song, “Sally In the Garden” will be in the soundtrack of an upcoming film in the Hunger Games series.

Tunes from “Girl With the Banjo Tattoo”, “A Secret Life Of Banjo”, & “Vintage Banjo” were selected to soundtrack an upcoming Canadian documentary on immigration. Girl With the Banjo Tattoo, her most recent cd was selected as a “Best Banjo CD of 2011” by the editor of Banjo Newsletter. Mary has 7 cds and 7 instructional books in print and she is grateful and humbled that so many folks from all over the world order and download them and write to say how much they enjoy the music and the instruction.

Mary Z enjoys playing solo concerts, demonstrations, and workshops to small and large audiences & has a wonderful acoustic trio available for concerts and festivals. Please contact Mary Z if you would like to book us for concerts, festivals, or workshops in 2014 or 2015—we just might be traveling your way.

Mary shares her home with 16 banjos and 12 mountain dulcimers and loves playing them. Her motto is:  “If you suspect you need a new banjo or dulcimer—you do. Trust your musical instincts. If an instrument calls to you to buy it, don’t fight destiny. It was meant to be.”