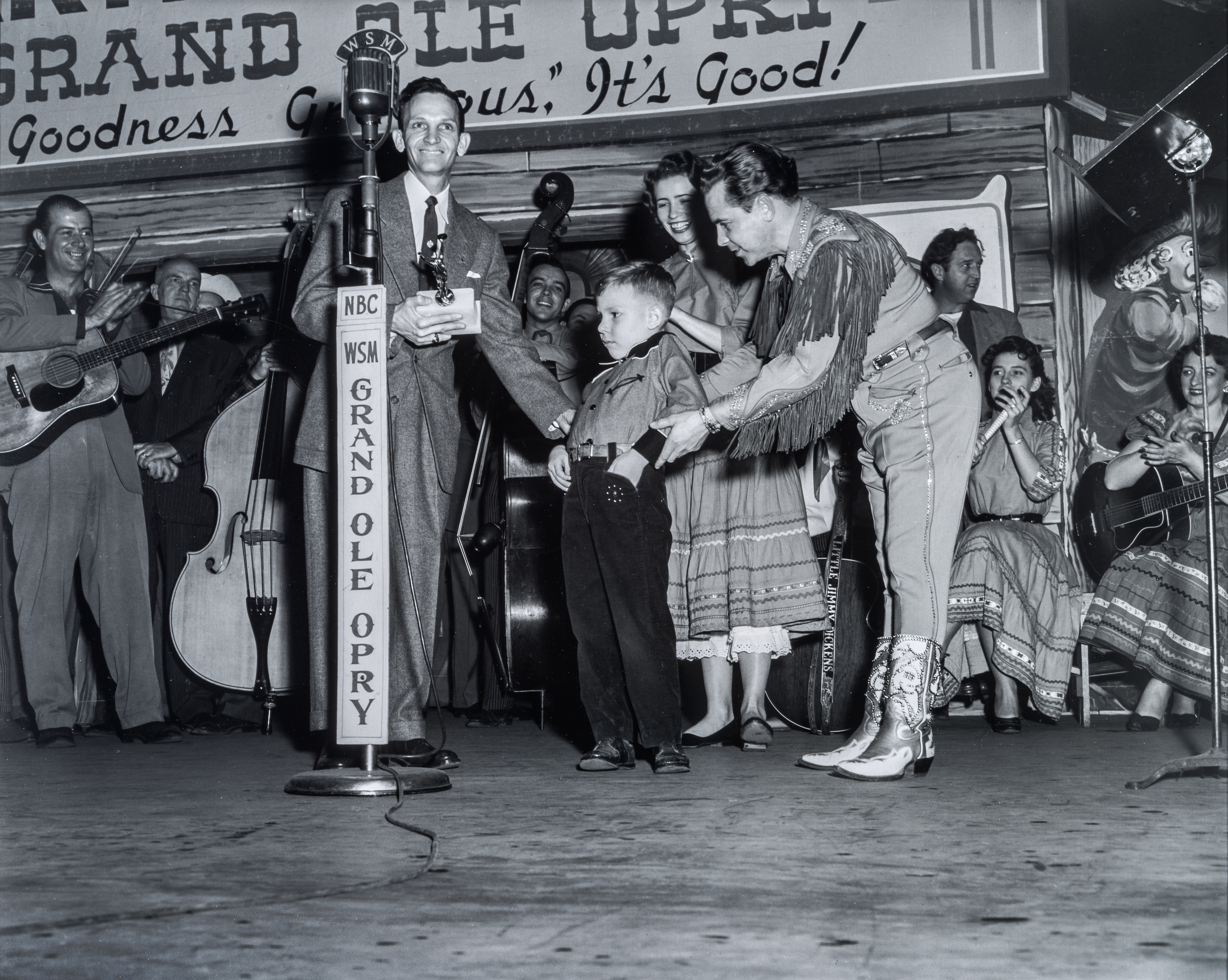 The Earl Scruggs Center is proud to present an exhibit send-off for its latest special exhibit Grand Ole Opry.  Join us at our exhibit send-off for a members-only reception followed by a lecture and concert for the public!  Special guests include Penny Parsons, author of Foggy Mountain Troubadour: The Life and Music of Curly Seckler and Rich in Tradition.

In this program, Parsons will discuss Seckler’s background, the challenges he faced as one of bluegrass music’s pioneers, the importance of barn dance programs such as the Grand Ole Opry in the career of early country musicians, and the role of radio, television, and sponsorships in the success of Flatt & Scruggs.

Author Penny Parsons has been a regular contributor for Bluegrass Unlimited magazine for 35 years.  She was marketing and promotions director at Sugar Hill Records for eleven years, worked as the publicity director for MerleFest for nine years, and has served as Curly Seckler’s manager and producer since 2004.

Concert by Rich in Tradition

“It’s not uncommon for bluegrass bands to claim an association with tradition. Some are based in it, some are influenced by it, some have built upon it, while others seem to have completely forgotten about it. One Mt. Airy, NC-area band, however, is “rich” in it. Rich in Tradition has recently released their fourth album (and second for Mountain Roads Recordings), Lonesomeville, and do a fine job convincing listeners their name is well deserved.” —Bluegrass Today 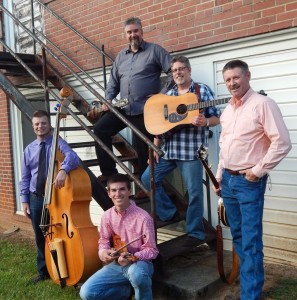 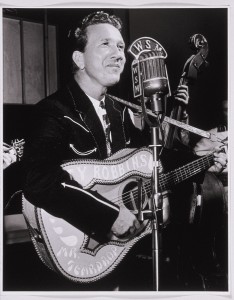 The Earl Scruggs Center presents its latest special exhibit, Grand Ole Opry, a traveling exhibit by ExhibitsUSA, a program of the Mid-America Arts Alliance through May 20th, 2017. ExhibitsUSA’s Grand Ole Opry features gelatin silver prints by Gordon Gillingham, a commercial photographer hired to photograph the Opry between 1952 and 1960. The images document the radio show and the country music business during the zenith of country music’s postwar boom, and wonderfully capture the spirit, energy, camaraderie, and sheer joy of performing that permeated both musicians and fans of The Opry in its heyday. Gillingham’s photographs show us everything from Johnny Cash signing autographs backstage to artists rehearsing for the Grand Ole Opry television show to crowds of fans gathering outside The Ryman auditorium.

Thank you to our exhibit sponsors!

We are proud to have  the City of Shelby as our Presenting Sponsor for this exhibit.

And our In Kind Sponsors Westmoreland Printers Incorporated and Shelby Signs.