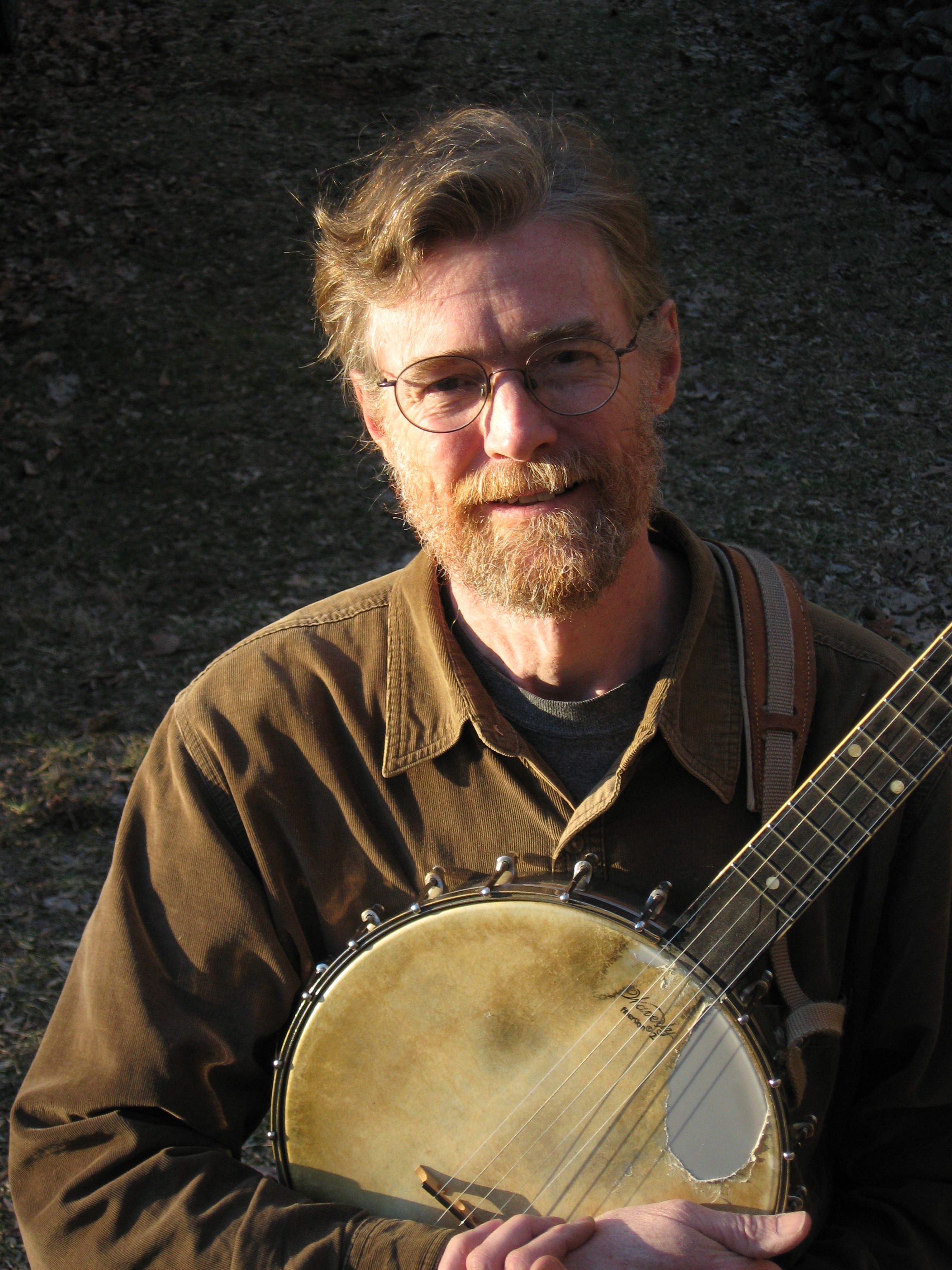 Phil Jamison, a nationally-known dance caller, old-time musician, and flatfoot dancer will present a program about the history and traditions of dance in Appalachia that includes basic dance moves followed by a square dance. Phil will serve as the square dance caller while Log Cabin String Band plays old time tunes. Apply your newly acquired knowledge by joining in or watch as new and seasoned dancers show how it’s done!  Click here to register now!  Member discounts available.

Phil Jamison has called dances, performed, and taught at music festivals and dance events throughout the U.S. and overseas since the early 1970s, including thirty years as a member of the Green Grass Cloggers. His flatfoot dancing was featured in the film, Songcatcher, for which he also served as Traditional Dance consultant. From 1982 through 2004, he toured and played guitar with Ralph Blizard and the New Southern Ramblers, but he also plays fiddle and banjo. He has done extensive research in the area of Appalachian dance, and has published many articles on traditional dance in The Old-Time Herald. In 2004, he co-co-founded Dare To Be Square!, a weekend workshop for square dance callers. Phil teaches mathematics as well as Appalachian music at Warren Wilson College, where he also coordinates the Old-Time Music and Dance Week at the Swannanoa Gathering.