You Gave Me A Song: Documentary Screening and Q&A with Alice Gerrard and filmmaker Kenny Dalsheimer

You Gave Me A Song

At 84, old time music pioneer Alice Gerrard performs, teaches, and inspires the next generation while safeguarding memories from her groundbreaking past. This is one woman’s story of being traditional, never conventional. This is a film about getting older, but never giving up.

You Gave Me A Song offers an intimate portrait of old-time music pioneer Alice Gerrard and her remarkable, unpredictable journey creating and preserving traditional music. The film follows eighty-four year old Gerrard over several years, weaving together verité footage of living room rehearsals, recording sessions, songwriting, archival work, and performances with photos and rare field recordings. Much of the film is told in Alice’s voice and via interviews with musical collaborators and family members who share the story of Alice and others chasing that high lonesome sound. 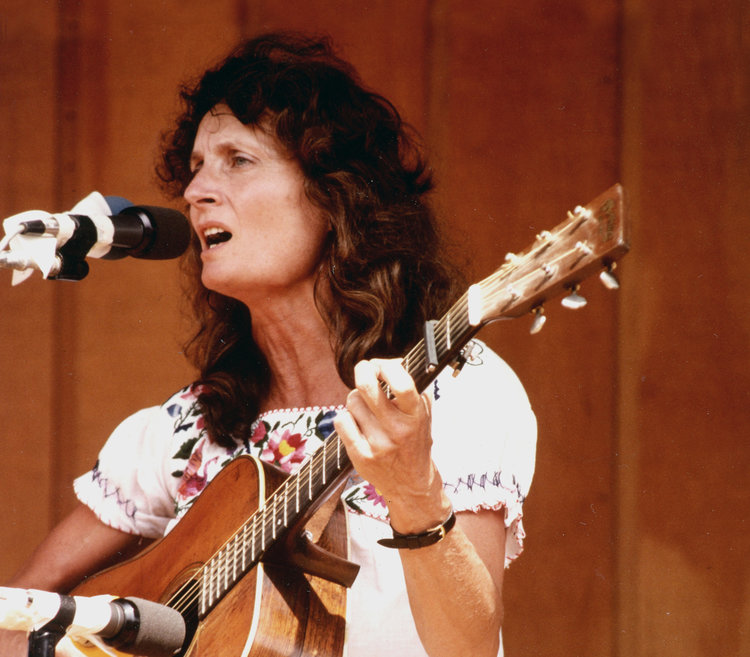 Screening will be followed by a Q&A session with Alice Gerrard.

To learn more about the film: http://www.alicegerrardfilm.com/

This film was made possible in part through vital support from our Presenting Sponsor Come Hear North Carolina. 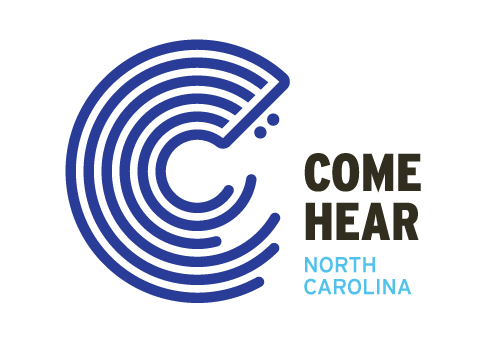