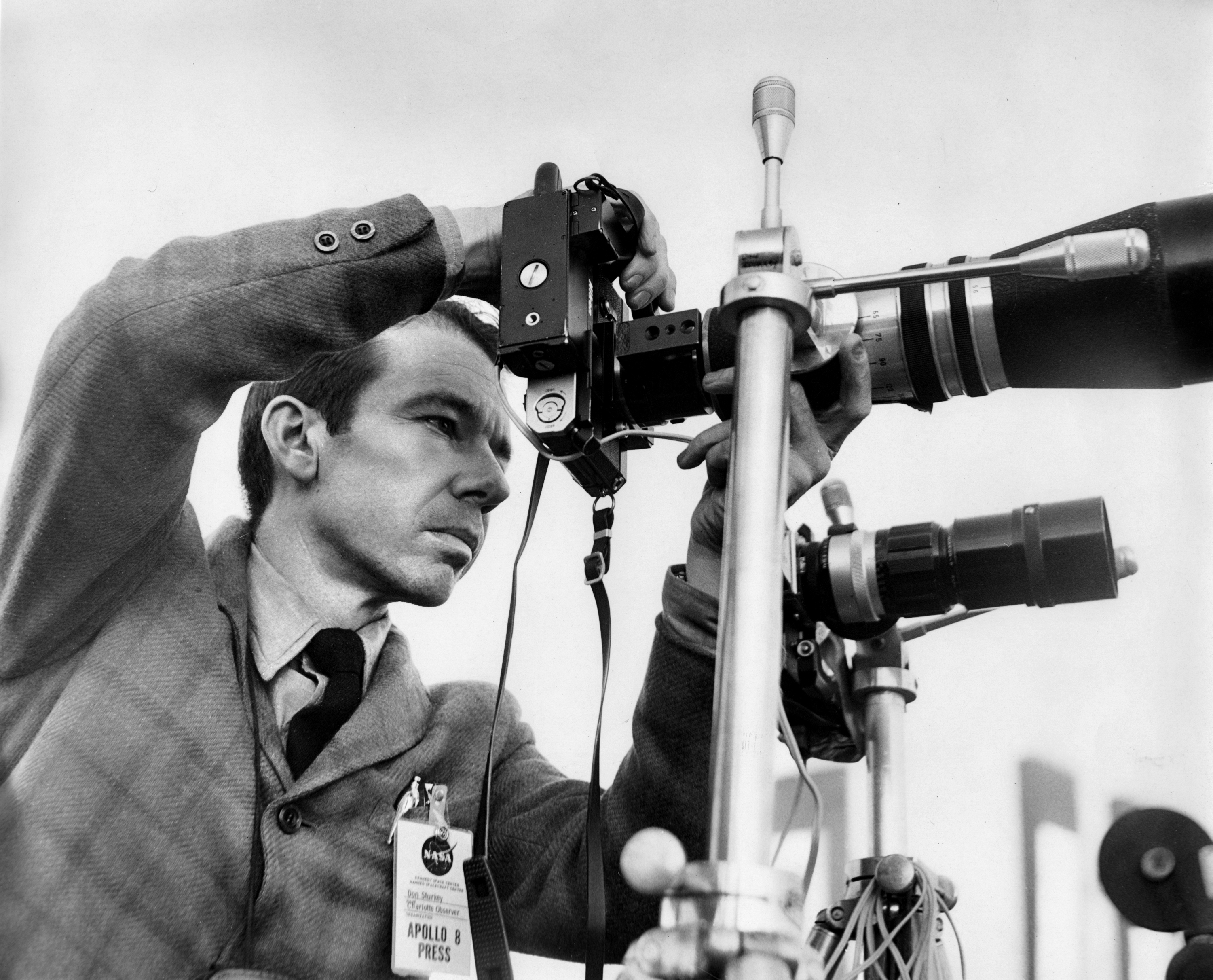 In partnership with the Wilson Library of UNC Chapel Hill, and with the support of our presenting sponsor, the City of Shelby, the Earl Scruggs Center is proud to present its upcoming traveling exhibit “Carolina Faces: The Photography of Don Sturkey.”

In nearly forty years as a photojournalist (1952-1989), Don Sturkey captured thousands of Carolina faces. While most of the photos in this exhibition documented the societal changes that took place over his career, many recalled everyday life in the Carolinas during that time. Regardless of subject, all of Sturkey’s photographs demonstrated his philosophy of “capturing emotion first” and making “composition and technique secondary.”

In 1952 Don Sturkey became the first staff photographer at the Shelby Daily Star. He attended Gardner-Webb College in Boiling Springs, N.C., and joined the staff of the High Point Enterprise following college. Sturkey began working at the Charlotte Observer in November of 1955 and retired as chief photographer in 1989 after 34 years.

Thank you to our Sponsors!

We are proud to have the City of Shelby as our premiere sponsor for this exhibit. 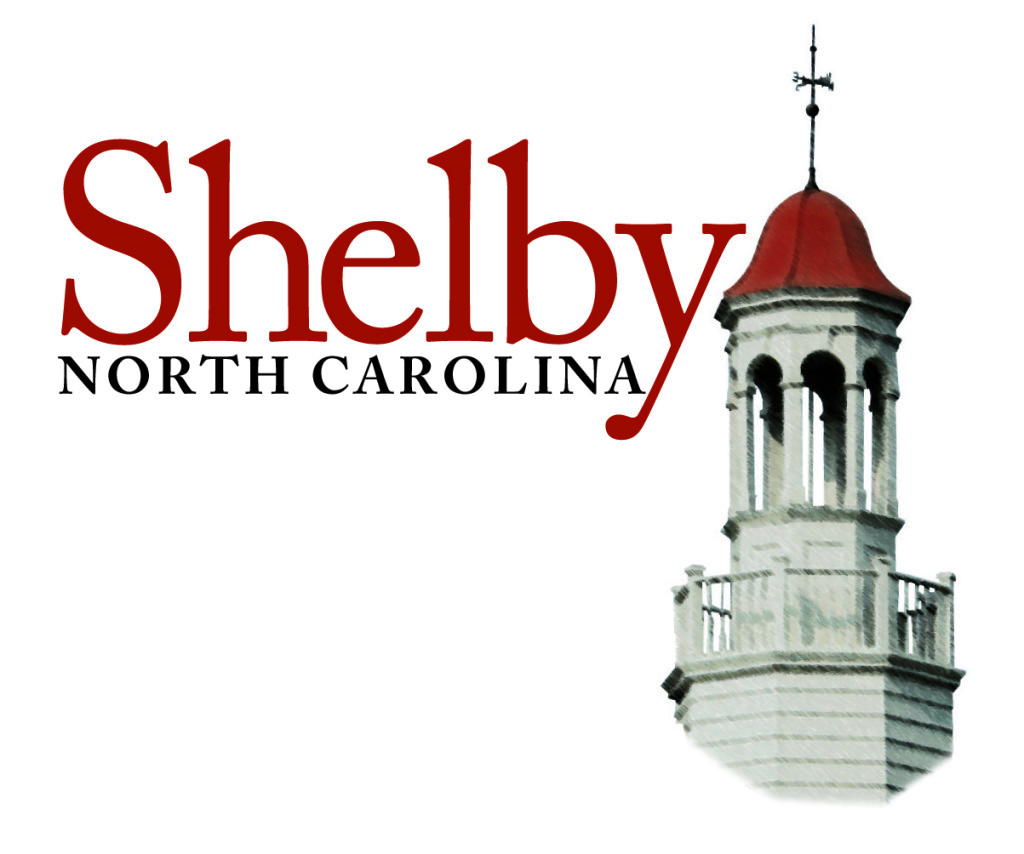 In partnership with the Libraries at UNC Chapel Hill.

As well as the Weathers Family Foundation.