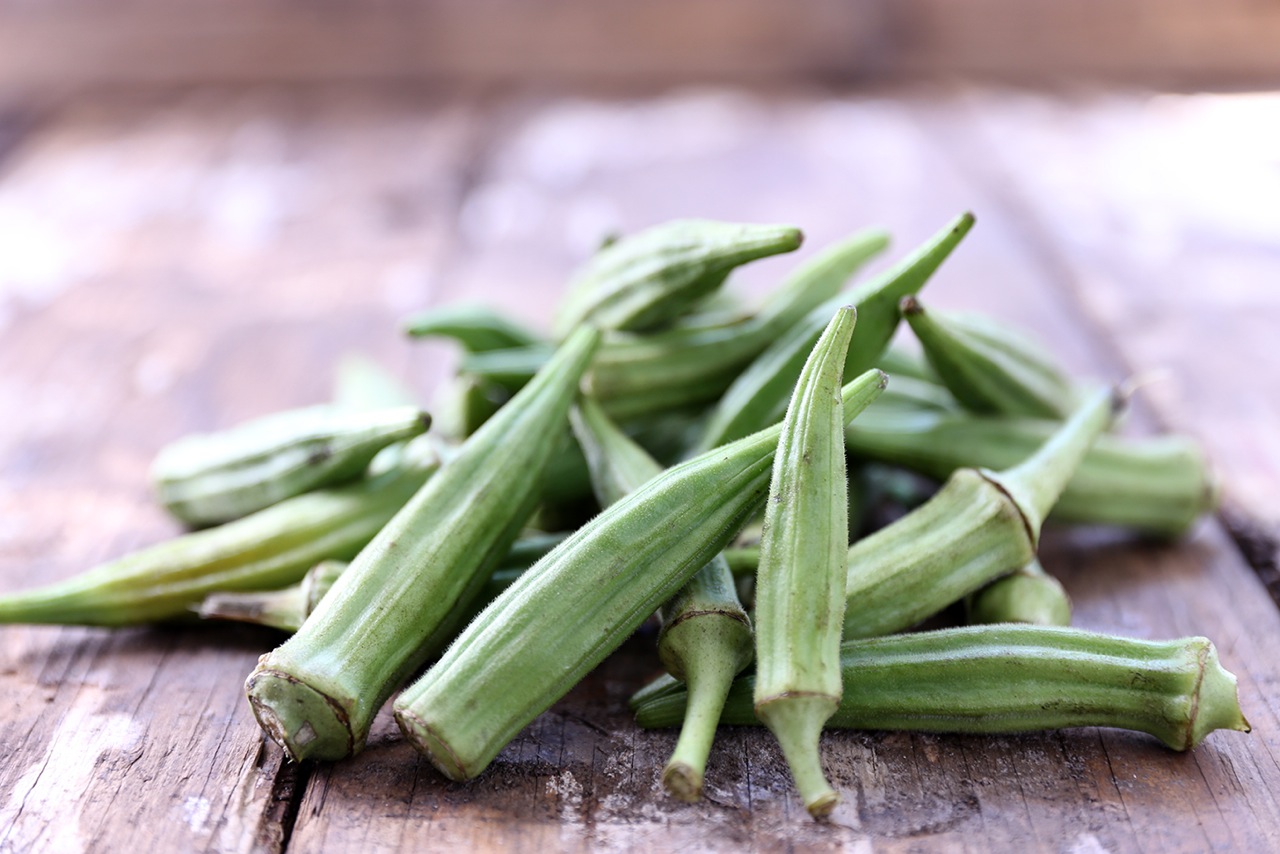 The Earl Scruggs Center’s 2nd 2015 special exhibit, Feast Here Tonight: Southern Food & Music Traditions, celebrates the intersections of southern foods and music.  Emily Epley, Executive Director said “We are so honored to have Ronni Lundy, a founding member of the Southern Foodways Alliance (SFA), partnering with us on this exhibit and related programming.  Her enthusiasm and expertise on the subject will enrich the content of the exhibit and the programs.”  In 2005, Lundy edited Cornbread Nation 3: Foods of the Mountain South, the SFA’s  occasional anthology of the region’s best food writing. Lundy is the author of Shuck Beans, Stack Cakes and Honest Fried Chicken: The Heart and Soul of Southern Country Kitchens (Atlantic, 1990) and Butter Beans to Blackberries: Recipes from the Southern Garden (North Point, 1999).

Feast Here Tonight explores the way in which the traditions of both southern food and music have woven individuals and families together to create and strengthen communities past and present. Just like southern music, southern food traditions are deeply rooted in both diverse peoples and faraway places. This exhibit unearths the roots of food from the piedmont region by illustrating where today’s southern foods and traditions first appeared and exploring the cultures that introduced them. From the Native American roots of barbeque, to the influence of African American cooks on southern cuisine, to the transatlantic influence of the European immigrants who eventually settled the piedmont region, Feast Here Tonight focuses on the dishes and traditions that defined the American South and, specifically, the piedmont and Appalachian regions of North Carolina.

Thank you to our Sponsors!

We are proud to have Our State Magazine as our premiere sponsor for this exhibit. 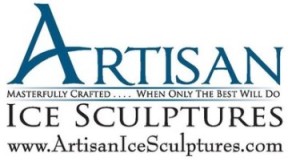