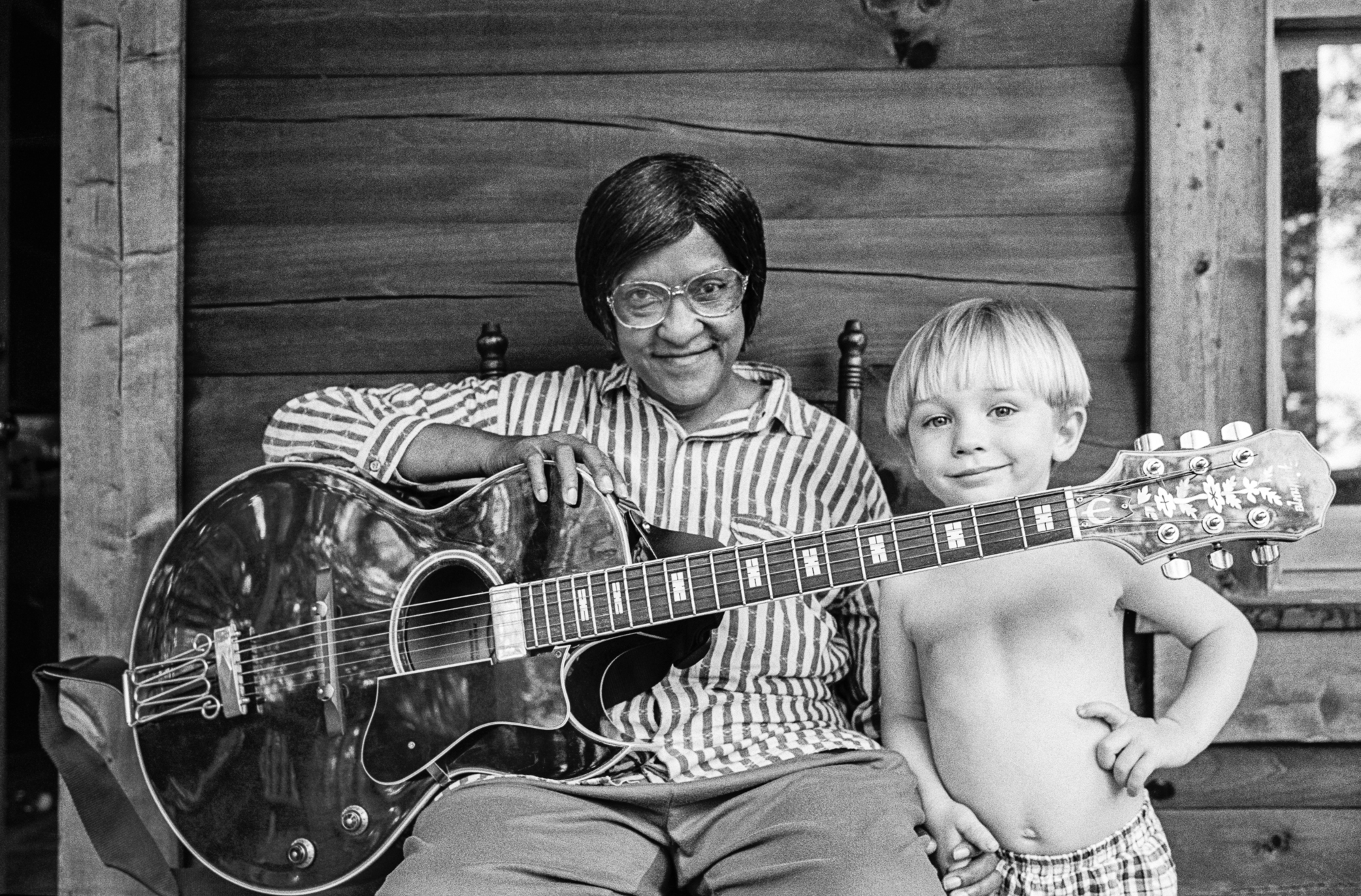 Special Exhibit – We Are The Music Makers

We are the Music Makers Exhibition illuminating living southern music cultures and communities.

“We are the Music Makers” exhibition illuminating living southern music cultures and communities. Traveling exhibition commemorates 20th anniversary of non-profit music and support organization. Music Maker Relief Foundation – the non-profit organization that supports traditional Southern musicians  by documenting and presenting their art – will be the subject of a museum exhibition set to preview January 9 at the Earl Scruggs Center: Music & Stories from the American South ( 103 S Lafayette Street, Shelby, NC) and run through May 2 in the second floor Special Exhibits Gallery. “We Are the Music Makers,” which delves deeply into the living southern musical culture and the musicians themselves, will travel to venues throughout the country over the next five to seven years.

GRAMMY Award-winning musician Marty Stuart said, “Throughout ‘We Are the Music Makers’, the viewer is granted access to worlds that are beyond reach and off limits to most. There is less than a razor’s edge of difference in royalty and rogue at the bedrock of American roots music.”

Folk music and photography legend John Cohen said, “I have never seen photographs generate so much of the atmosphere and personalities of blues music.”

Curator of Collections of the Earl Scruggs Center, Annmarie Reiley-Kay, heralds “We are the Music Makers” as, “An exciting presentation of musicians from North Carolina and beyond that introduces audiences to little-known artists while simultaneously re-exposing them to some of the best-loved entertainers both past and present.”

In addition to musical instruments, the GRAMMY Award won by the Carolina Chocolate Drops, North Carolina folk art, and vintage cameras, visitors will experience thirty panels that feature photographs of traditional Southern musicians taken by Music Maker founder and head Tim Duffy over the last twenty years, many of which are also featured in his Nautilus Press book We Are The Music Makers, out September 15. The exhibit panels speak to the significance of each musician’s style and have a storytelling quality, putting each figure in the context of his cultural community. Audio recordings and a film are also included to further enhance the content of the panels.

The instruments include a fiddle handcrafted by Music Maker artist Samuel Turner of Asheville, NC; folk art by Sam McMillan of Winston-Salem, NC; and a banjo signed to Tim Duffy by Guitar Gabriel; and a guitar named Pawnshop owned by Adolphus Bell of Birmingham, AL.

The Music Maker Relief Foundation, a 501c3 non-profit founded in 1994, preserves the musical traditions of the South by directly supporting the musicians who make it, ensuring their voices will not be silenced by poverty and time. Music Maker gives future generations access to their heritage through documentation and performance programs that build knowledge and appreciation of America’s musical traditions. Visit www.musicmaker.org.