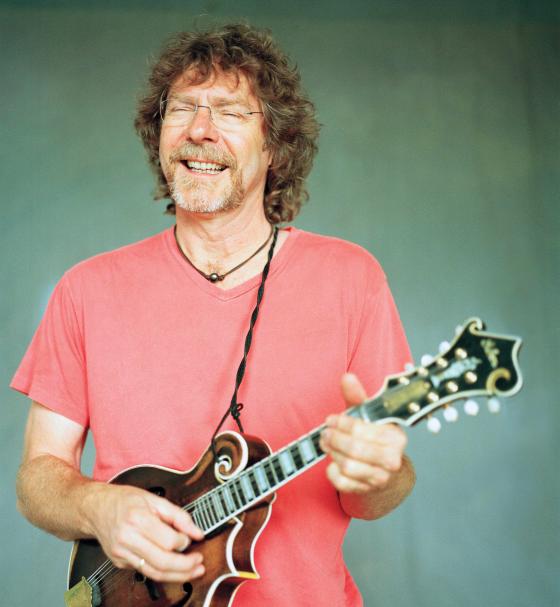 Adds Bank of the Ozarks as Grand Opening Weekend Sponsor

Considered the “King of Newgrass,” Bush began his music career at 11 – finding inspiration in the stories and unique sounds captured on the Flatt and Scruggs television show. Known as “new grass,” his signature style fuses traditional bluegrass influences with a blend of jazz, rock, blues and funk.

Playing regularly in Telluride and at select events nationally, Bush is recognized for a range of musical collaborations, which include recordings with Bela Fleck and Emmylou Harris. Bush’s experience and reflections add depth to an event lineup that will showcase the life, history and inspiration of a music legend, Earl Scruggs.

The Grand Opening weekend is being Sponsored by the Bank of the Ozarks.  The weekend includes several events including the celebration and signature event, “Remembering Earl: Music and Stories,” which will celebrate the interactive center’s grand opening and the life and legacy of namesake Earl Scruggs. Scheduled festivities will spotlight the life and music of Earl Scruggs and the area that inspired his music. For more information on the event, ticket release dates and the center, register for email updates today.

The Earl Scruggs Center is a project of Destination Cleveland County, Inc., a citizen-driven, award-winning, non-profit 501(C)3 based in Shelby, N.C.