From the Roots Up: The Impact of American Roots Music by Dom Flemons 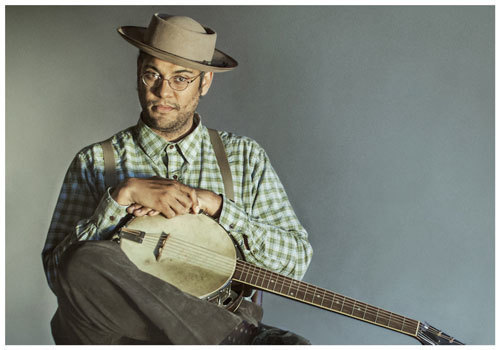 SOLD OUT- Tickets are required at the door.

Our “From the Roots Up: The impact of American Roots Music” program takes place on Friday April 17th at 6pm through 7:30pm and will be presented by Dom Flemons, a native Arizonan and a true modern Songster who engages audiences from the green Carolinas to the ruddy Southwest with personalized interpretations of folk, blues, early jazz and rock, country, and original material. Dom is a consummate showman, dazzling audiences with his slide banjo technique and animated presentation. He was a founding member of the Carolina Chocolate Drops, and is now embarking on a solo career with his recent album, Prospect Hill. Dom says he would like to use the traditional forms of music he has heard and immersed himself in over the years to create new soundscapes that generate interest in old-time folk music, focusing very much on creating music that is rooted in history but taking a new approach to modern music. Call the Earl Scruggs Center at 704-487-6233 or register online to reserve your seat. 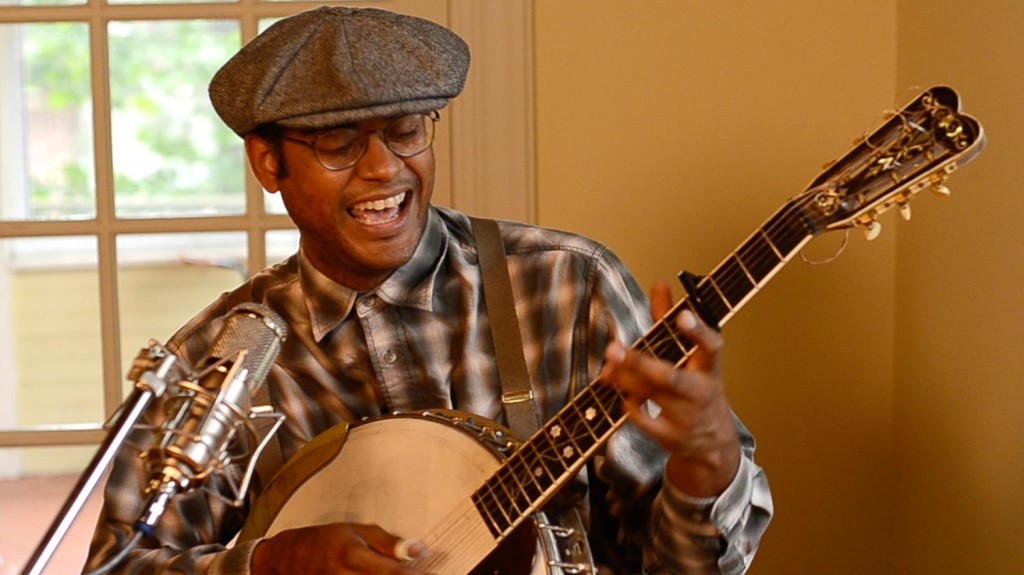 Dom Flemons is the “American Songster,” pulling from traditions of old-time folk music to create new sounds. Having performed music professionally since 2005, he has played live for over one million people just within the past three years. As part of the Carolina Chocolate Drops, which he co-founded with Rhiannon Giddens and Justin Robinson, he has played at a variety of festivals spanning from the Newport Folk Festival to Bonnaroo, in addition to renowned venues such as the Grand Ole Opry.

This project is made possible by a grant from the North Carolina Humanities Council, a statewide nonprofit and affiliate of the National Endowment for the Humanities.