Lunch-N-Learn – The History of Taps and the Bugle 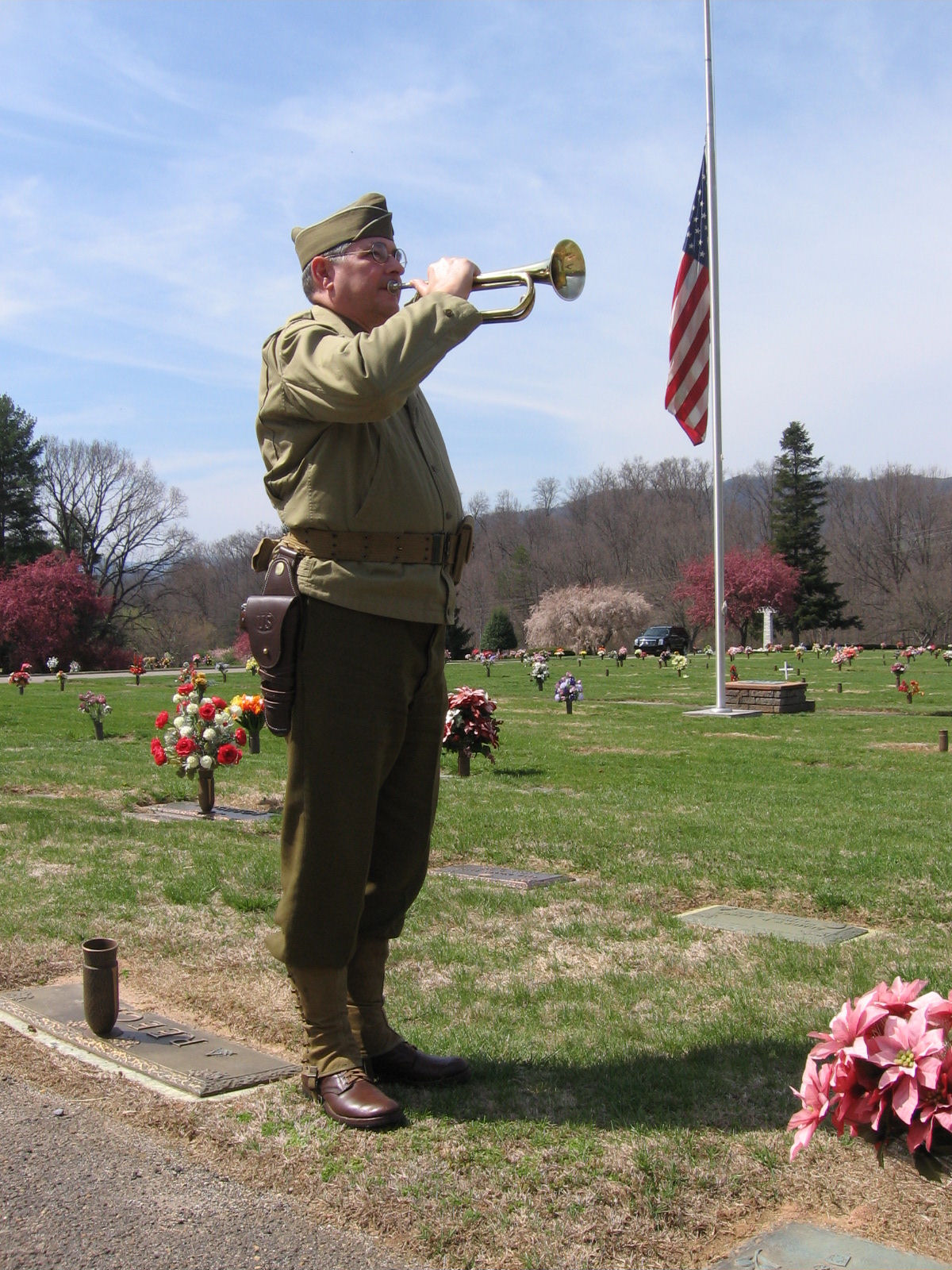 In conjunction with our special exhibit “Star Spangled Sounds: Stories of Music and the Military”, the Earl Scruggs Center is proud to present The History of Taps and the Bugle with Jay Callaham.

This presentation puts to rest much of the mythology surrounding the original arrangement of the call “Taps” and gives the true history of the call, as the best research has been able to determine it. It also provides a brief overview of the horn as a military signal instrument, and discusses the evolution of bugle calls in the US Military service prior to the consolidation and standardization of bugle calls in the 1870s. A small collection of historic bugles will be on display as well.

Jay Callaham is a lifelong military historian who collects World War I memorabilia as well as Bugles. His fascination with the bugle began when he was a trumpet player in grade-school through college. As a Cadet and history major, at North Georgia College (now the University of North Georgia), a full-time Military College, he first had the honor of sounding Taps live. The College has a tradition of using bugle calls to regulate the day, sounded over loudspeaker from recordings. When a former cadet is Killed in Action or Dies of Wounds on Active Service, the tradition is for that cadets former Company to form before Taps, with Taps being sounded by a live bugler, followed by a silent march around the drill field. It was an honor to be selected to be the Taps Bugler/Trumpeter. Jay had a 25 year career as an officer in the US Army and Reserve Components where his appreciation for the call was heightened. He still sounds Taps as a volunteer bugler for military funerals, and has participated in Taps ceremonies at Arlington National Cemetery, a rare privilege.

Jay’s Civilian career was mostly in Telecommunications where he went from the old “Ma Bell” system with Southern Bell to becoming Manager of Corporate Telecommunications for a major Textile manufacturer, to consulting, to finally retiring from AT&T, among other jobs.

Bring your own lunch or pre-order a $10 boxed lunch:

Please place your order by Monday, November 14th at noon.