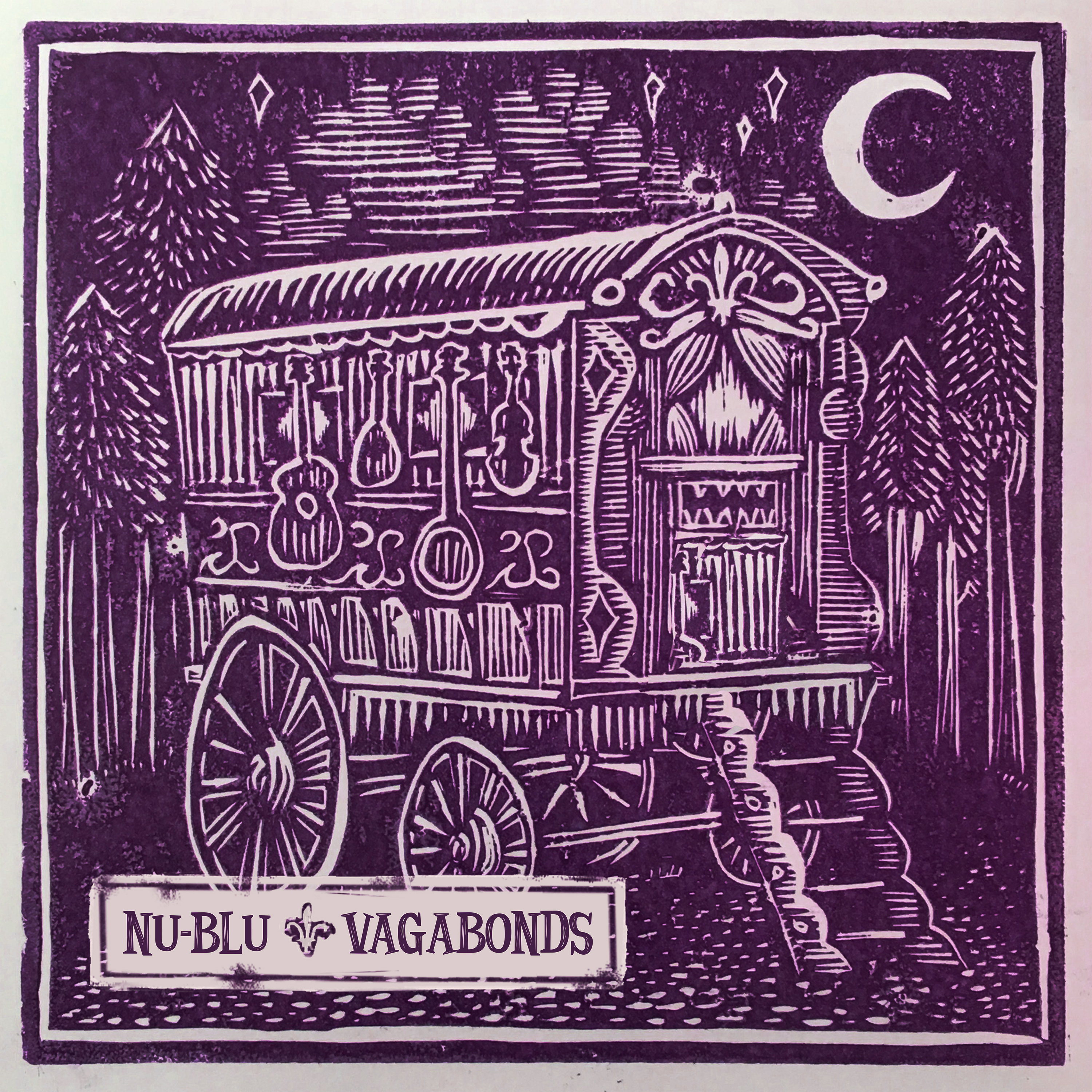 Join us at the Earl Scruggs Center for the release of Nu-Blu’s latest project: Vagabonds!

The Earl Scruggs Center exhibits will open exclusively for the Nu Blu CD Release guests from 4:00 pm – 5:00 pm.  Meet and greet and CD signing by Nu-Blu begins at 4:30pm.  This event will be a chance to get up close and personal with the band as they perform and give retrospect of some of their fan favorites as well as new songs on the new album.

While at the meet and greet, check out the 1944 Martin D-28 Dreadnought guitar owned and used in performance and recordings by Lester Flatt and Keith Whitley and hear it played by Nu Blu during their performance!

Members, watch your email for special link for members onlypricing of $10 or contact the Earl Scruggs Center by calling 704-487-6233.

Bluegrass/Americana breakout stars Nu-Blu are gearing up for the release of their upcoming project, Vagabonds. The album will serve as the award winning band’s sixth studio album, and is set for release on April 28. The album is fueled by the latest lead single, “Still Small Voice” featuring Country Music Hall of Fame Statler Brothers member Jimmy Fortune. The project will be released via Voxhall Records, and made available on iTunes, Amazon and wherever music is sold.

“Vagabonds has been an emotional endeavor from the beginning. For seven years now, having spent over 200 days each on tour, the road has become our home,” says Nu-Blu’s Carolyn Routh. “We have seen a lot, done a lot, and embraced life not only through our own experiences, but also through the lives of those we have met. This project reflects the collective heart and soul of them, and of ourselves along the way.”

Vagabonds first single is “Still Small Voice,” featuring Jimmy Fortune, who also co-wrote the song alongside Tony Lopacinski and Devin Belle. Accompanying lead singer Carolyn Routh and Fortune on harmonies is Dove Award winning singer Ben Isaacs. The song has already begun to generate traction since being released earlier this year, recently climbing its way to No. 3 this week on Roots Music Report’s Top 50 Contemporary Bluegrass Song Chart, which counts down the top songs in the genre.

Standout songs on the album include the feel-good track, “A Lot More Love,” which has universal appeal with its inspiring sing-along message. Key lyrics on the song include the line, “we could all use a little less hate, and a lot more love,” with other lines through the song tackling the problems of the world. The song “Gypsies on Parade” is the inspiration behind the album title, which touches on the struggles of being on the road touring. Like previous albums, powerhouse lead-vocalist Carolyn Routh hits the high notes on ballads like the heartbreaking “640 Battlefield Drive” and the warm “Surround Me With Love.”

Nu-Blu also takes on some of country and rock music’s biggest hits, with a new approach. The rock anthem “Knockin’ on Heaven’s Door” was remade with a fresh, bluegrass approach. The song was originally released by Bob Dylan in 1973, while also being re-recorded by singers like Eric Clapton and Guns N’ Roses. The band also recorded a version of “Good Hearted Woman,” a record made famous by country music icons Waylon Jennings and Willie Nelson, where it hit the top of the charts in 1976. 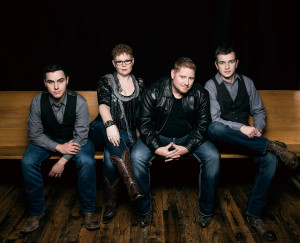 Hailing from Siler City, NC, the textbook definition of a picturesque small southern town, Nu-Blu’s heart and soul is husband-and-wife duo Daniel and Carolyn Routh. Carolyn’s caramel-coated soprano is one of the band’s defining traits, at times a tender lullaby, at times a freight train headed straight for you, but always unwinding a surprising tale. Daniel is the group’s backbone, a multi-instrumentalist and vocalist who also handles band management. TJ Honaker on vocals and banjo, and Clint White on fiddle/mandolin round out the quartet’s warm, layered, American roots sound. Together they deliver upbeat, blazing-fingers pick work just as well as gentle, heartwarming ballads, and they do it all with a natural togetherness that can’t be faked, forged over hundreds of shows on the road.